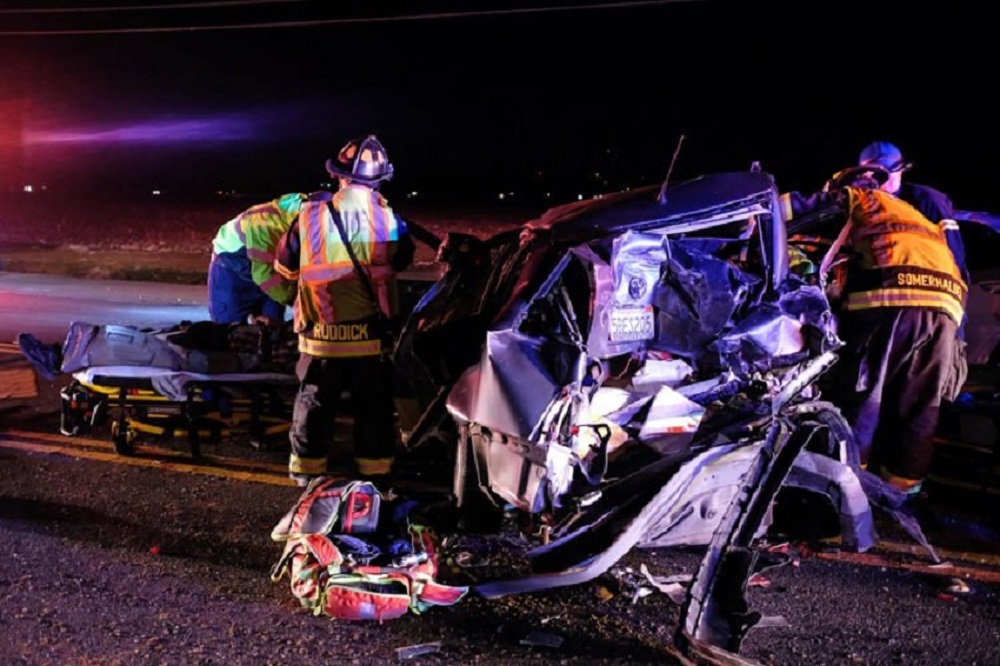 The entrepreneur, already a candidate for mayor of Rome, overturned at the wheel of an Audi

The bad accident last night on the A14 motorway, near Loreto, in the Marche region. According to what Adnkronos learns, onboard the Audi that overturned for reasons yet to be ascertained, Alfio Marchini, the Roman entrepreneur already a candidate in 2016 in the local elections. Coming out on his legs from the destroyed car, he was transported to the Torrette hospital in Ancona.

To help him, in maintaining coldness immediately after the crash, perhaps the experience gained by running in the car. Alfio Marchini finished third in the 24 Hours of Daytona in the 1993 GT category with a Porsche 964 for a German team. “Let’s say a nice miracle – he comments to Adnkronos – I’m fine, also thanks to the extraordinary medical staff. Probably the car, which is not mine, had a problem, but it’s all good that ends well.”