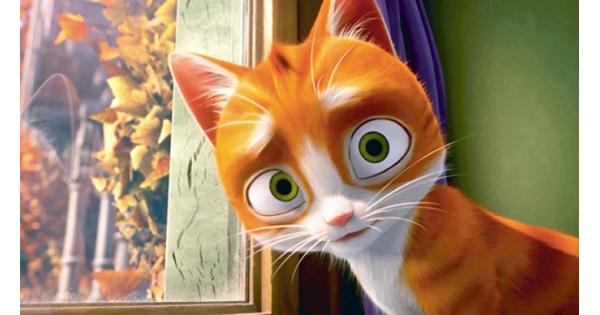 9+ CARTOONS ABOUT CATS AND CATS

A SELECTION OF CARTOONS ABOUT MEOWING FRIENDS
World Cat Day was held on August 8th. On this occasion, we invite you to recall the most famous Russian and foreign cartoons, the main characters of which purr and meow. Cats, kittens and cats: big and small, domestic and wild, in the world with people or without people, friends with mice and even dogs, the most different and most beloved. 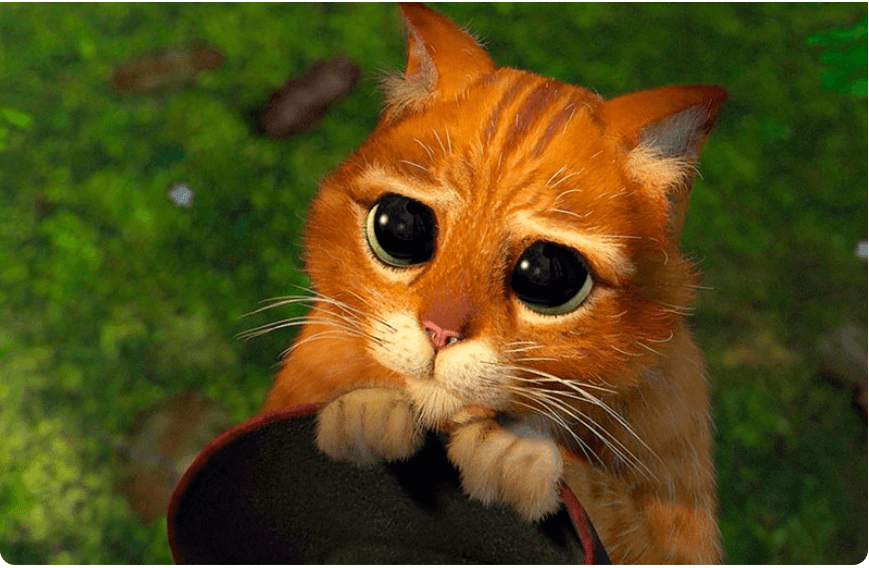 Let’s start with the most famous animated cat – Tom, who is always chasing Jerry the mouse. The series about their confrontation began to appear already in 1940 and became so popular that it acquired all possible additions in the form of full-length cartoons and shows. Many scold the animated series for being too cruel, but nevertheless – 7 Oscar nominations say something, and kids around the world continue to watch with interest the game of cat and mouse (though most often they are on Jerry’s side) …

The year before last, the franchise acquired another film – in which Tom and Jerry get to Willy Wonka’s factory . 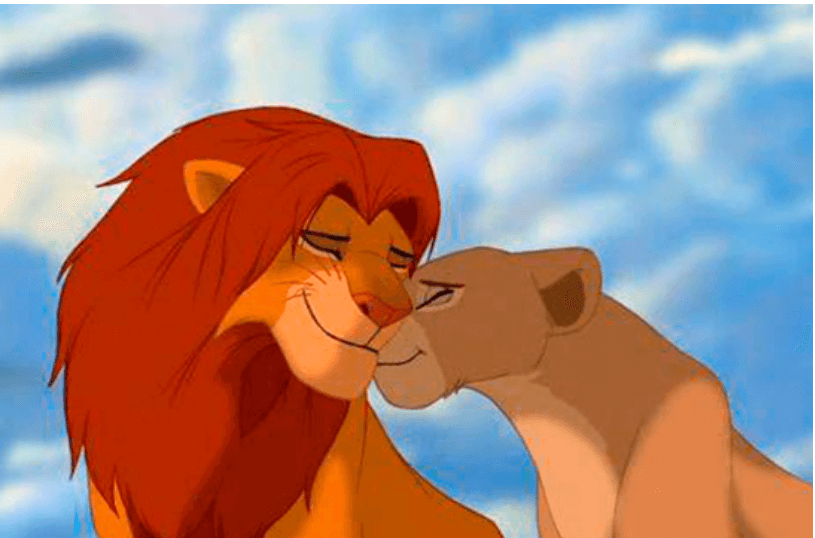 Lions are cats too, so we added the iconic cartoon to our selection. This picture of friendship, love, fidelity and loss is relevant at all times. And the released remake can boast that it has gathered itself a new army of fans , that’s right, because when creating the film, unique technologies were used, in which everything was created in virtual reality .

WHAT TO DO IF A CHILD THINKS HIMSELF A KITTEN 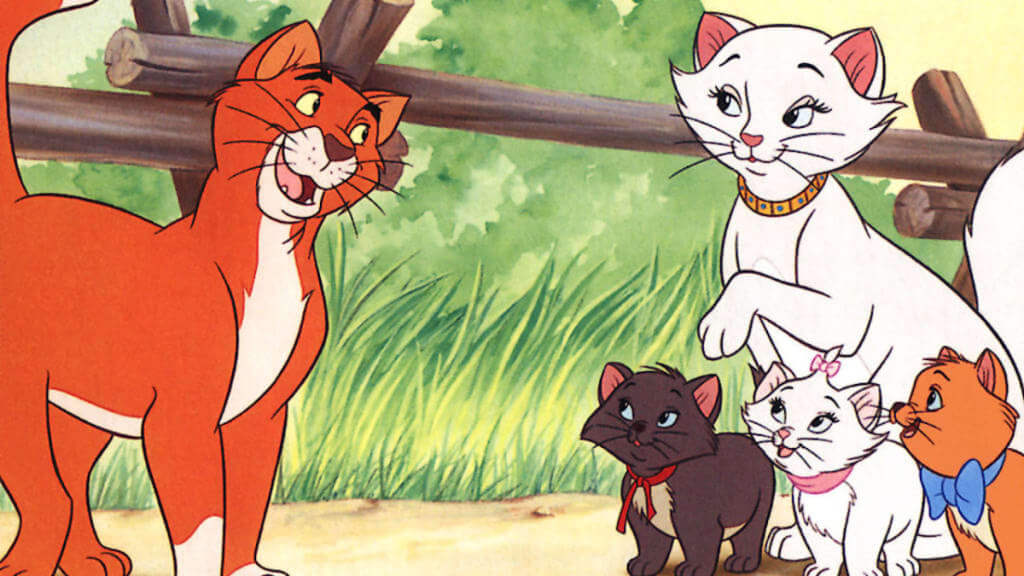 Perhaps the most famous full-length cartoon about domestic cats. It’s kind of like a purring version of Lady and the Tramp . A lovely cat with three kittens lives in a mansion. After the death of her beloved mistress, the house should go to her, but the problem is that not everyone is happy about this. The evil butler throws the family out of the house, and an adorable stray cat comes to the kitty’s aid. Of course, everything will end well, and a real feeling will arise between the main characters. 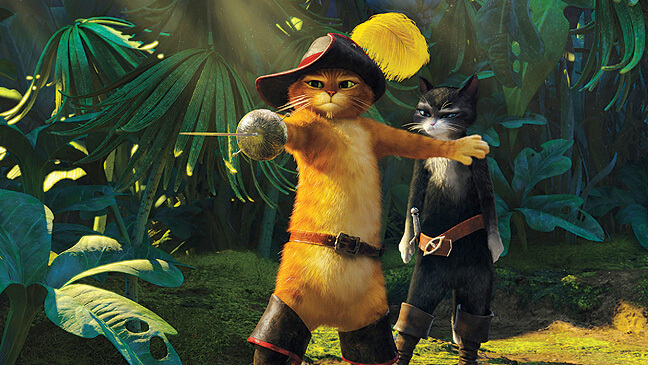 Perhaps it should be said that there are not one, not two, and not even five cartoons about cats in shoes, but much more. Charles Perrault’s fairy tale is very popular, and many are trying to present it in their own version. At the moment, the most famous puss in boots is the cat from “Shrek” (do you remember those eyes?), Which turned from a minor character into the main character in its own separate cartoon.

But also do not forget about the Russian “Puss in Boots” 1968. This is the cartoon where they sing: “Marquis, Marquis, Marquis of Carabas!” … And then there is the Japanese shod cat, the story about which was filmed a year later. The plot there departs a little from the fairy tale, but on the whole it is guessed.

“Cat Thunder and the Enchanted House”

We wrote a detailed analysis of this cartoon, but we will remind you of the main point. A ginger cat gets into the house of an old magician, and inside it real miracles await, as well as adventures and dangers. After all, they are trying to sell the house, and its inhabitants are trying with all their might to protect it, tirelessly. A wonderful and kind cartoon with a “0+” rating. 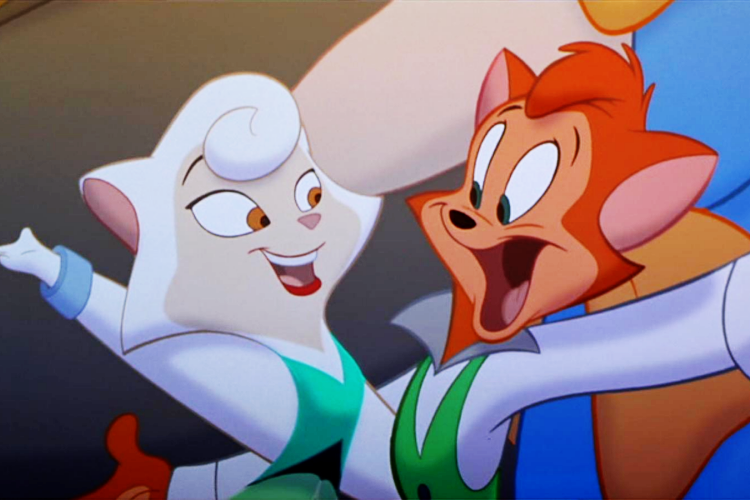 Of course, what happens in the cartoon will ultimately disprove the title. Cats are dancing, and how! Denny’s cat all his life dreamed of stage, fame and spotlights, but Hollywood could not fulfill his dream. The fact is that the main roles, according to the producers, should be taken by people. And animals are secondary heroes, they are only supposed to bark, meow and be pets. So Denny and his friends have to break this stereotype and dance, so much so that everyone gasps.

“Return of the cat” 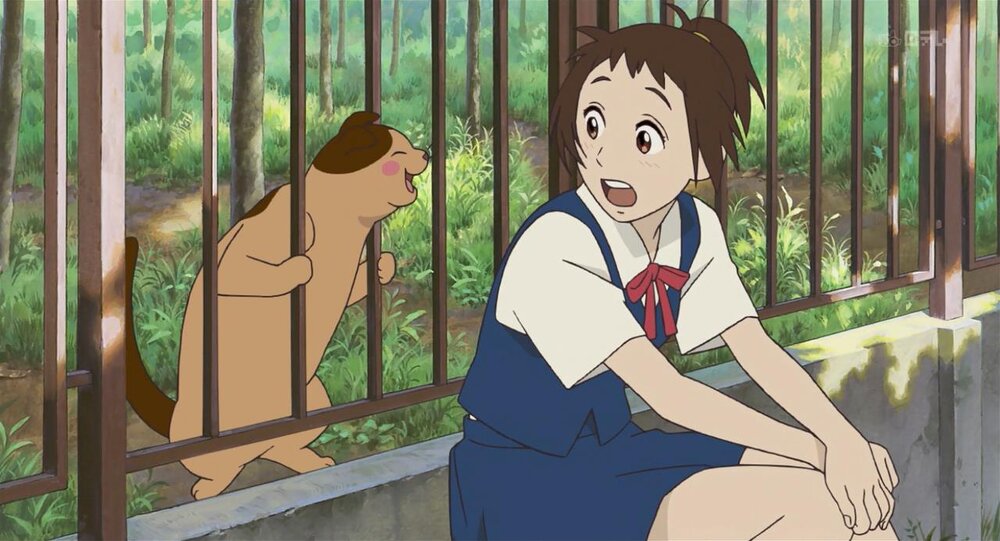 We have already done a full review about the Japanese cartoon . He tells the story of the real cat kingdom, where the girl Haru falls by chance. Finding his way home will not be easy, but the cats that speak human language here will help Haru figure out what is happening and not get into trouble. This is a cartoon from Studio Ghibli, which means it is definitely unusual, beautiful and interesting. 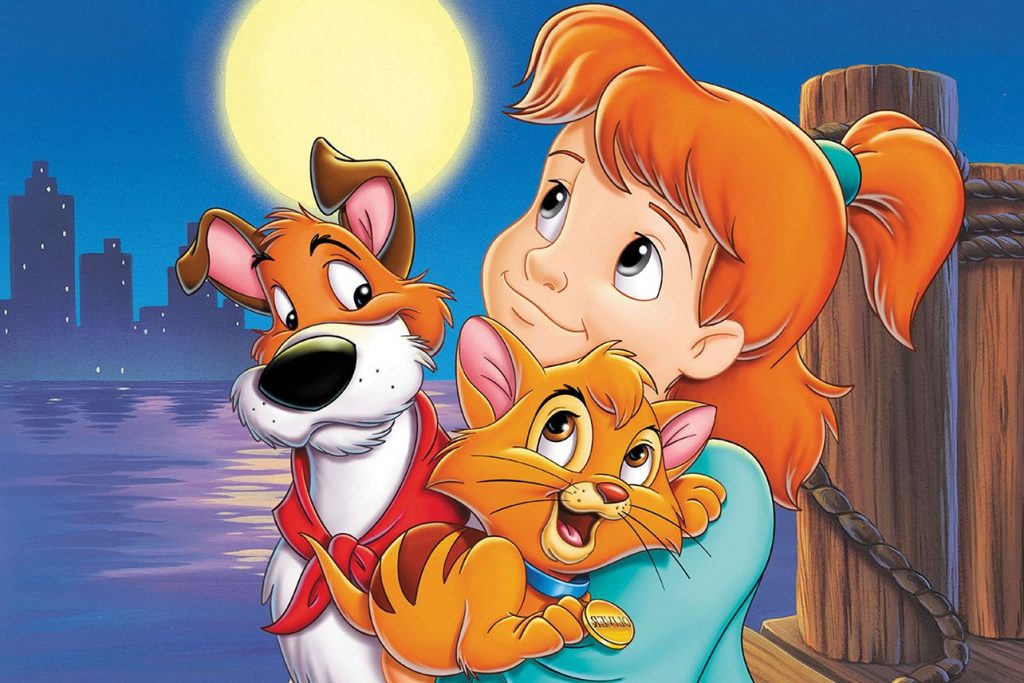 Another version of the famous work of Dickens “Oliver Twist”. This time the main character is a kitten. He and a group of friends are trying to protect his human friend Feygon, who annoyed the local mafiosi. Therefore, Oliver and his friend the Fox Terrier Dodger set off on dangerous adventures, which will be difficult to get out of without loss. Despite the fact that the Russian rating of the cartoon is “0+”, we recommend watching it with older children, there are a lot of mafia themes and a couple of adult themes are present here. 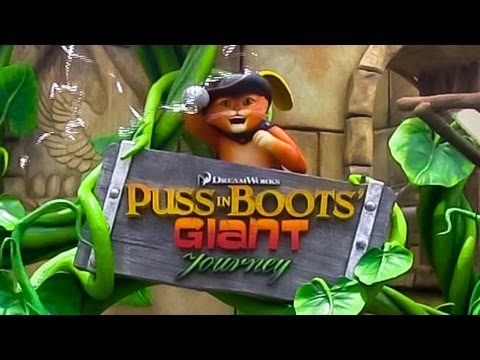 Another arrangement of the classics in a purring mood. Puss in Boots is betting that he can circumnavigate the earth in record time. A lot of adventures await Cat Perrault and his faithful companions along the way. In addition to the fact that each country has its own characteristics and there is not always a suitable transport, they are constantly trying to prevent them!