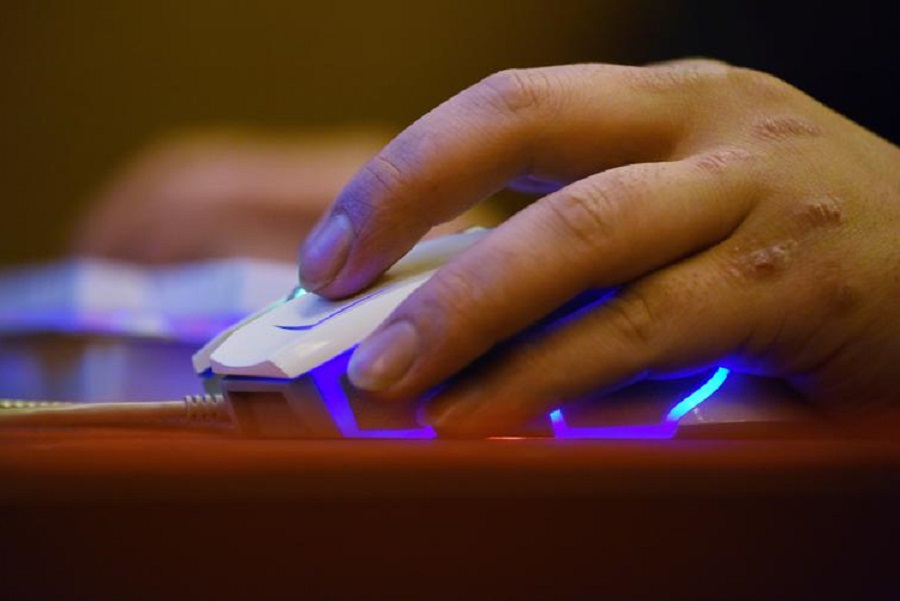 Yet only 13% of developers are looking for a job, here are 5 Codemotion tips to companies and HR to attract the best

Developer jobs are one of the 25 fastest-growing jobs in the last five years and with the most requests from companies: IT developers receive about 24 job offers per month. However, only 13% of developers are actively looking for work, while 67% are not actively looking for a job but declare themselves open to new opportunities. In fact, there are more than 1 million job vacancies in the tech sector, considering that in the last two years companies have accelerated digitization processes.

So to help HR and companies conquer them – and overcome this mismatch – Codemotion has compiled 5 tips to attract the best developers in the company: from the focus on technologies to training, from lean and transparent selections to the creation of a digital mindset that involves all employees. A theme that Codemotion will explore – together with Acea, Ey, Musement, PwC, and Teoresi Group – on 26 January at 11.00 during #HRmeetsDev, the format designed to promote the meeting between HR and developers. Codemotion, the reference platform for the professional growth of developers and for companies looking for the best talents in technology, has created the format, a series of panels, with the aim of bringing together the world of Human Resources with the Tech world and opening a dialogue between these two realities.

“Developers are among the most sought-after professionals in the job market and if companies want to win the competition to attract the best developers they must learn to speak their language,” says Nelly Bonfiglio, Chief Commercial Officer of Codemotion. “We launched the HRmeetsDEV format precisely to connect two worlds, that of HR managers and that of developers, who traditionally struggle to communicate. The key to attracting and retaining a good developer – observes Bonfiglio – is to offer what he is really looking for, such as lean and transparent selections, availability of new technologies, training, but also to have a corporate culture and a digital mindset common to the entire company population, which allows the developer to express his potential”. The goal of companies must therefore be to become the best place where a developer would like to go to work: in this sense the role of the world of Human Resources is fundamental. But what’s the key? According to the 5 tips of Codemotion, at the job interview, it is better to speak the language of the developers and specify the technologies used in the company, in addition, it is necessary to be transparent in the selection, then promote training and finally cultivate a digital and flexible mindset.