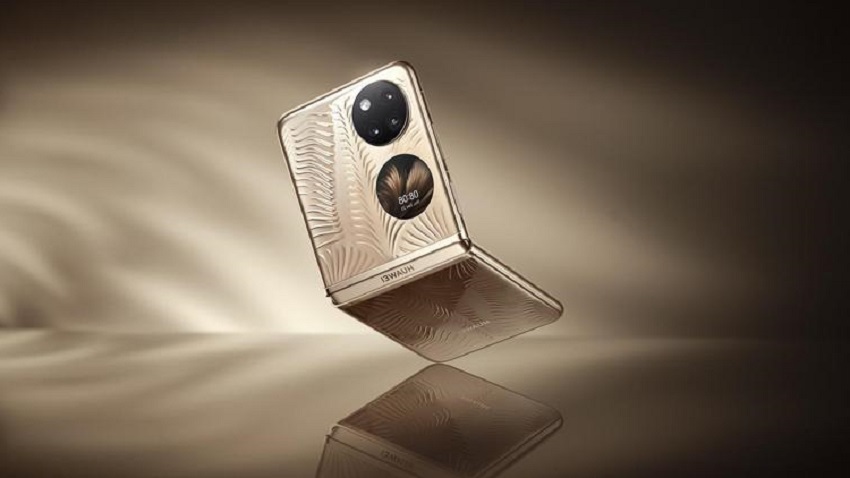 Devices strongly devoted to photography. FreeBuds Pro headphones are available on the company’s store until the end of February. In November the launch of the Nova 9

Huawei brings to Italy the top-of-the-range smartphones P50 Pro, a phone strongly suited to photography as always the whole P series, and P50 Pocket, clamshell folding characterized by strong attention to design. The announcement comes a short time after the release, in November, of the Nova 9, a device on which the Chinese giant has focused a lot for its relaunch after the vicissitudes related to the US embargoes.

The top of the range P50 Pro is equipped with a Dual-Matrix camera system, with 10-channel multi-spectrum sensor, Xd Optics, Xd Fusion Pro Image Engine. For the first time, the optical imaging system is granted computational capabilities, creating the industry’s first comprehensive image signal recovery system that can apply computational calculations to correct optical errors and reproduce minute details. This allows you to overcome the limitations of optical design and restore up to 25% of the image signal. Huawei introduced the Xd Fusion Image Engine with the Huawei P40 series, offering an ultra-high-definition photo experience. This time, the company with the P50 Pro launches Xd Fusion Pro, an improved solution that incorporates a new Super Color filter system, True-Chroma Image Engine, and Super Hdr technology to significantly improve detail, color, and dynamic range.

On the hardware side, the smartphone is equipped with a 450ppi 6.6″ Fhd+ Oled display, refresh rate up to 120Hz, and 300Hz touch sampling. The processor is the Snapdragon 888 4G and among other features, it comes with Ip68 certification and a 4,360mAh battery with 50E wireless charging and 66W wired. The photographic sector is entrusted, in detail, to a 13-megapixel sensor on the front and the main rear 50-megapixel sensor with f/1.8 aperture, a 64-megapixel tele sensor with 3.5x optical zoom, OIS and f/3.5 aperture, a 40 megapixel f/1.6 black and white sensor, and another 13-megapixel ultra-wide-angle sensor with f/2.2 aperture.

The other smartphone that arrives in Italy, the P50 Pocket,is a clamshell foldable born from a collaboration between Huawei and the designer Iris Van Herpen. It has two displays and the external one is enclosed in a ring frame. The internal screen once opened the smartphone has a size of 6.9 ” and a 21:9 ratio, with a refresh rate of up to 120Hz. Huawei has worked a lot on the hinge, creating a system that closes the two screens without leaving spaces and decreasing the fold in the display. Like all P-series devices, this model is also devoted to imaging, with the 40-megapixel True-Chroma main camera. The other two sensors are a 13-megapixel 120° ultra-wide-angle and a 32-megapixel Ultra Spectrum. The front camera is equipped with a 10.7-megapixel sensor and f/2.2 aperture. The P50 Pocket also comes with a Qualcomm Snapdragon 888 4Gprocessor, while it doesn’t come with fast charging. The 4,000 mAh battery charges are wired to 40W.

Both are available from today on the Huawei store. The P50 Pro is on sale with 8/256 Giga memory cut at 1,199.90 euros, with free FreeBuds Pro earphones until February 28th. The P50 Pocket is available instead with the 12/512 cut at 1,599.90 euros, also in this case with the earphones for free. For both models, Huawei also includes in the price the replacement, for a year, of the screen and the rear body.