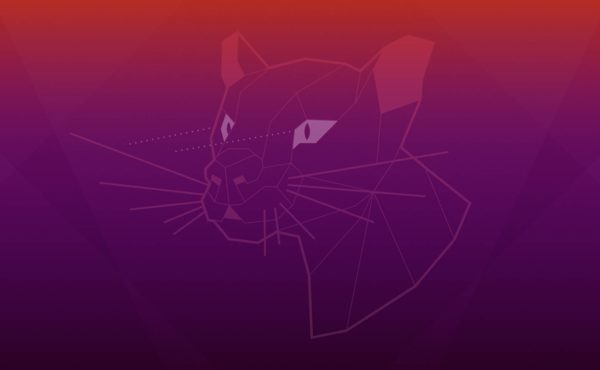 How to get started on Linux Ubuntu?

In the last part of our Linux article series, we installed the Linux Ubuntu distribution. In today’s part, we focus on it in such a way as to be able to perform at least basic tasks on a computer.

We will first touch on the top bar, which contains notification icons on the right side, as we are used to in Windows.

If you are not already connected to the Internet, do so so that you can intelligently navigate the system and download applications to it. The connection dialog is located under the network icon.

First, we’ll mention where to find the system settings. Click on the button on the right and select “System Preferences”. The system should be relatively fully configured after a clean install.

Linux doesn’t like to use non-free drivers, but if we’re not strictly GNU, we usually need them for real use on a computer. Their installation and changes can be found under the Software and Updates icon in the Additional Drivers tab.

Some will be installed for you by Ubuntu during installation, if you allow them to be used.

Basic video and audio drivers worked for me right away. The sound could even be changed with the hardware keys, unfortunately it didn’t work with brightness, but after typing “ubuntu Brightness here_I’d_inserted_type_of_your_notebook” into Google I instantly found a solution and fixed the problem.

In the settings after installation, I changed only the background of the desktop and skin windows from dark to light. You can find these options under the Appearance icon.

Another taskbar is the launcher (dock) on the left side of the screen. It is similar to the taskbar on Windows (or other systems). 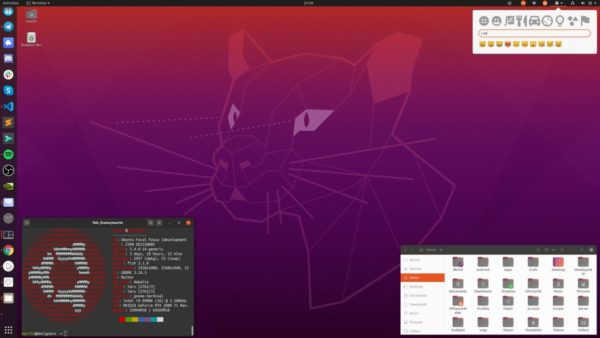 The first button is basically the Start button that you know from Windows. Brings up a menu of applications and files on your computer that you can search.

It is with the “Start” button that we launch applications (or through the terminal, but only about this in other articles). 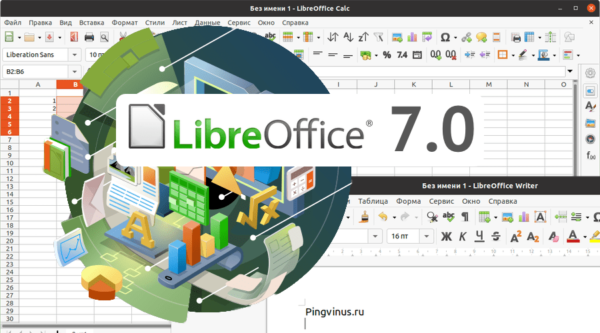 Under the second button, we have Nautilus available, which is Ubuntu’s default file manager (similar to Windows Explorer). After opening Nautilus, we find ourselves in our home directory.

It works exactly the same as on Windows, we have full access to it, and in addition to the desktop, it contains folders such as Documents, Pictures or Music.

In the left pane, you can navigate to other drives (like Windows) or devices on your computer or network.

Where Linux and Windows differ a lot is in the directory structure on disk. Whereas all of Windows is installed in one folder and our application is in another, Linux has a much more complex separation.
Clicking “Computer” in Nautilus will take you to the root folder of the drive (root, we mark it with a slash).

We see a lot of ingredients here. Let’s describe what the most important are for.

– / bin – Linux is a complex system made up of many small, single-purpose applications. Each application focuses on one of its tasks, which it does well. These applications can be found in the / bin folder.

There is, for example, an application for copying files. Some of these utilities are system dependent and are located in the root sbin folder.

– / boot – the bootloader is located in the boot folder. In the grub subfolder we find the last mentioned GRUB file.

– / dev – the dev folder is interesting, in which the so-called device files are located. Each file corresponds to a hardware component of your computer (such as a keyboard or video card).

– / home – in the home folder you will find the home subfolders of individual users of the system. Subfolders with documents and music appeared to us when we first launched Nautilus.

– / lib – As the name suggests, the folder contains the main shared libraries. The rest can be found in lib32, lib64 or the usr subfolders.

– / media – on the media, we create subfolders for multimedia devices (CD-ROMs, connected flash drives, etc.). If you need to switch to your USB stick, either from here or from the simplified Devices menu in the left pane of Nautilus. Once connected, the flash drive will also be displayed as an icon right in the launcher. You can find other attachments in the root mnt folder.

– / root – the root folder () contains the data for the root user. This user account belongs to the system administrator.

– / usr – the folder contains user applications that are part of the distribution, but are not system applications. There is, for example, a text editor or solitaire.

– / var – Var contains various logs or mailboxes and its contents are constantly changing, so var.

Also worth mentioning is the Nautilus menu, accessible by right-clicking on the icon in the launcher. For example, here we can open a new window. 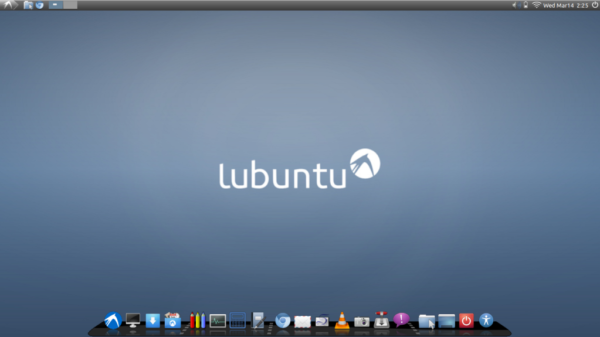 In the launcher, you will find a quick launch of applications from the LibreOffice office suite. It is similar to Microsoft Word, Excel and Powerpoint, which is very well compatible with these formats. LibreOffice was created by the development team from the original OpenOffice project, which was bought by Oracle along with Sun.

LibreOffice is currently being developed in parallel with OpenOffice (yes, we are breaking again here). I believe there is no need to submit an application.

Linux software installation philosophy is very different from Windows. On Windows, we need to go to the manufacturer’s website, download the application, and then install it. Each application provides the installation itself – some just run, some are zipped, some have an installer.

On Linux, applications are distributed in packages. Ubuntu uses .deb files, which is the Debian Linux format. Packages are managed by a repository (called the Ubuntu Software Center in Ubuntu).

I really like this principle and wish Windows did not use it (with the exception of the Windows Store, which is new and more suited to Metro apps).

You can find the Ubuntu Software Center in the launcher. You can browse the suggested apps, find one, or browse the ones you already have installed.

Use the Start button to locate the Terminal application and launch it. It is an almighty Linux console with which we can handle absolutely anything – often even faster than a graphical interface. We’ll focus on it later in this series.

The Recycle Bin works the same as it does on Windows.