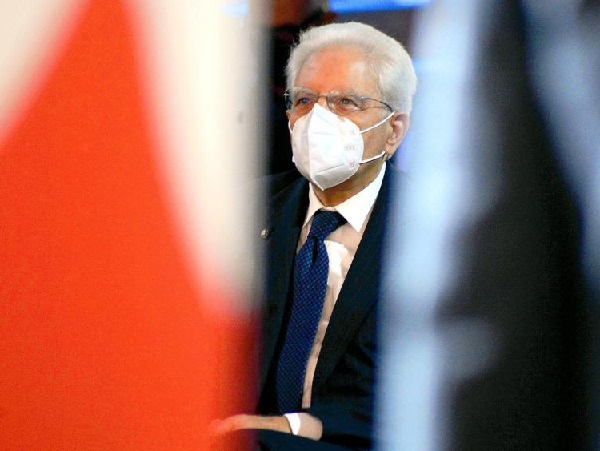 The constitutionalist: “Mattarella was legitimately elected in these conditions and changing the conditions there are no obligations to resign”

alternate text
The cut of parliamentarians, which after next year’s general elections will bring the number of senators from 315 to 200 and that of deputies from 630 to 400, “absolutely does not imply the resignation of the President of the Republic” Sergio Mattarella “elected with the current parliamentary composition”. So at Adnkronos the constitutionalist Giovanni Guzzetta, professor of Public Law at the Tor Vergata University.

“There is no constitutional obligation to resign – he observes – because the so-called ‘tempus regit actual principle applies, so Mattarella was legitimately elected in these conditions and changing the conditions there are no resignation obligations, which in reality would be a decadence. Legally this problem does not exist.”

Then, Underlines Guzzetta, “the opportunity is another matter, but the political opportunities, of course, are not made by the jurist but by the owner, who also has to make many considerations of opportunity, because the resignation has an impact on the system. Let us never forget that those who perform public functions have assumed a duty, so resignation is not a totally free fact, it is linked to balancing with the fulfillment of the duty they have assumed”.

As for the hypothesis that someone can, at the appropriate time, ask the question to the Constitutional Court, Guzzetta says: “Well, Italy never ceases to surprise us, so anything can be, but as a lawyer I would not recommend it”.