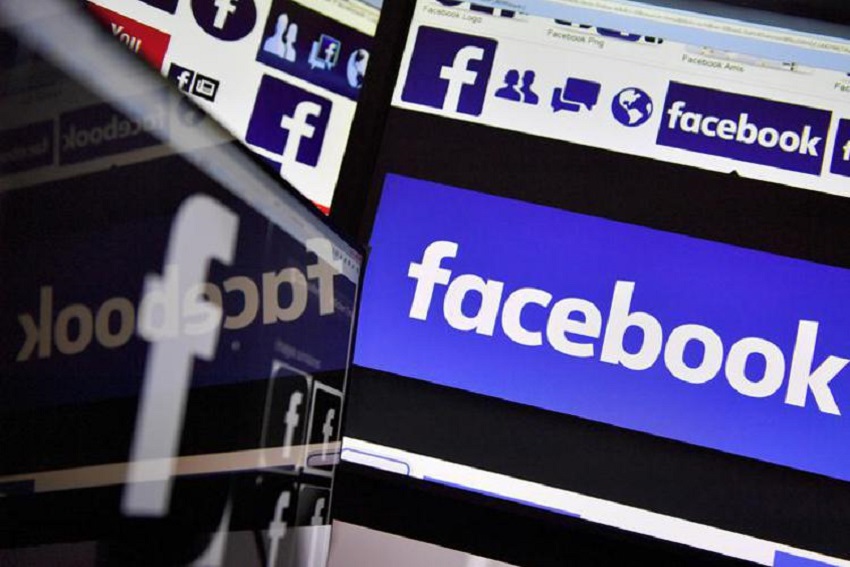 Facebook, a new update for end-to-end encrypted messenger chats. “You will be notified if someone takes a screenshot of a temporary message,” Mark Zuckerberg writes in a post on his page, showing the example of a chat of his wife reading ‘Priscilla took a screenshot’. “We’re also adding GIFs, stickers, and reactions to encrypted chats,” Facebook’s number one now Meta announced.