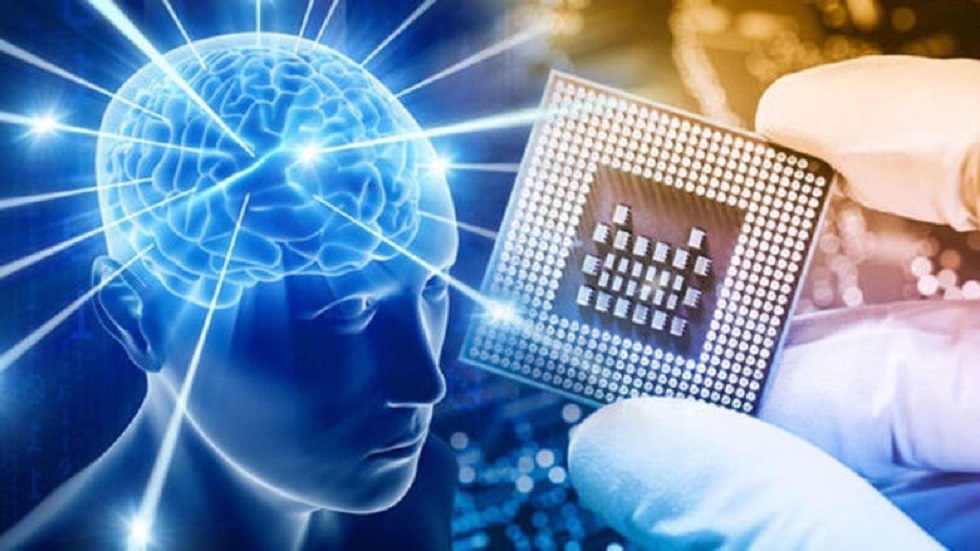 The project of Neuralink, the ‘mysterious’ company headed by the tycoon.

After success on pigs and macaques, Neuralink, the ‘mysterious’ brain implant company founded by Elon Musk, will attempt to implant ‘its chip’ into a man’s brain. Neuralink has just posted a job advertisement for a clinical trial director and “that means he’s probably planning to attempt his first surgery on a human to install his high-bandwidth brain interface,” MIT Technology Review reports.

Neuralink “will attempt to give a paralyzed patient brain control via a computer mouse, to scroll, click and probably type. One of its top engineers had previously told IEEE Spectrum that the company would try to break the current world record for brain typing. 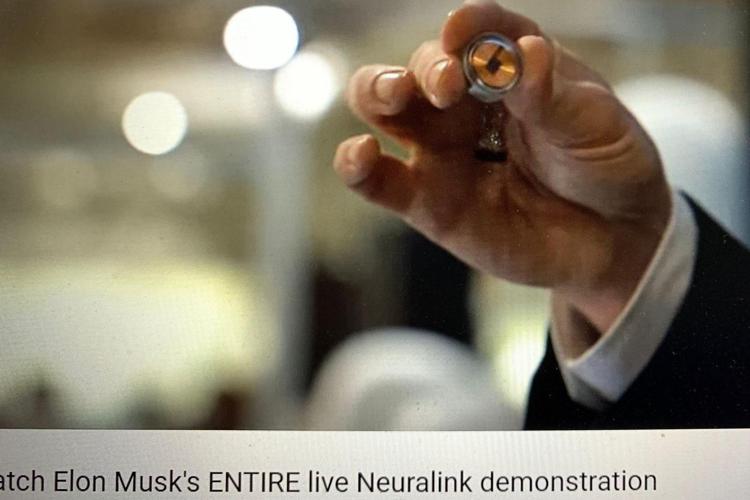 Currently “that record is held by Dennis DeGray, a paralyzed man” that MIT Technology Review talked about extensively last year and who “can type 18 words per minute using another brain implant developed by a consortium of academic researchers called BrainGate.”