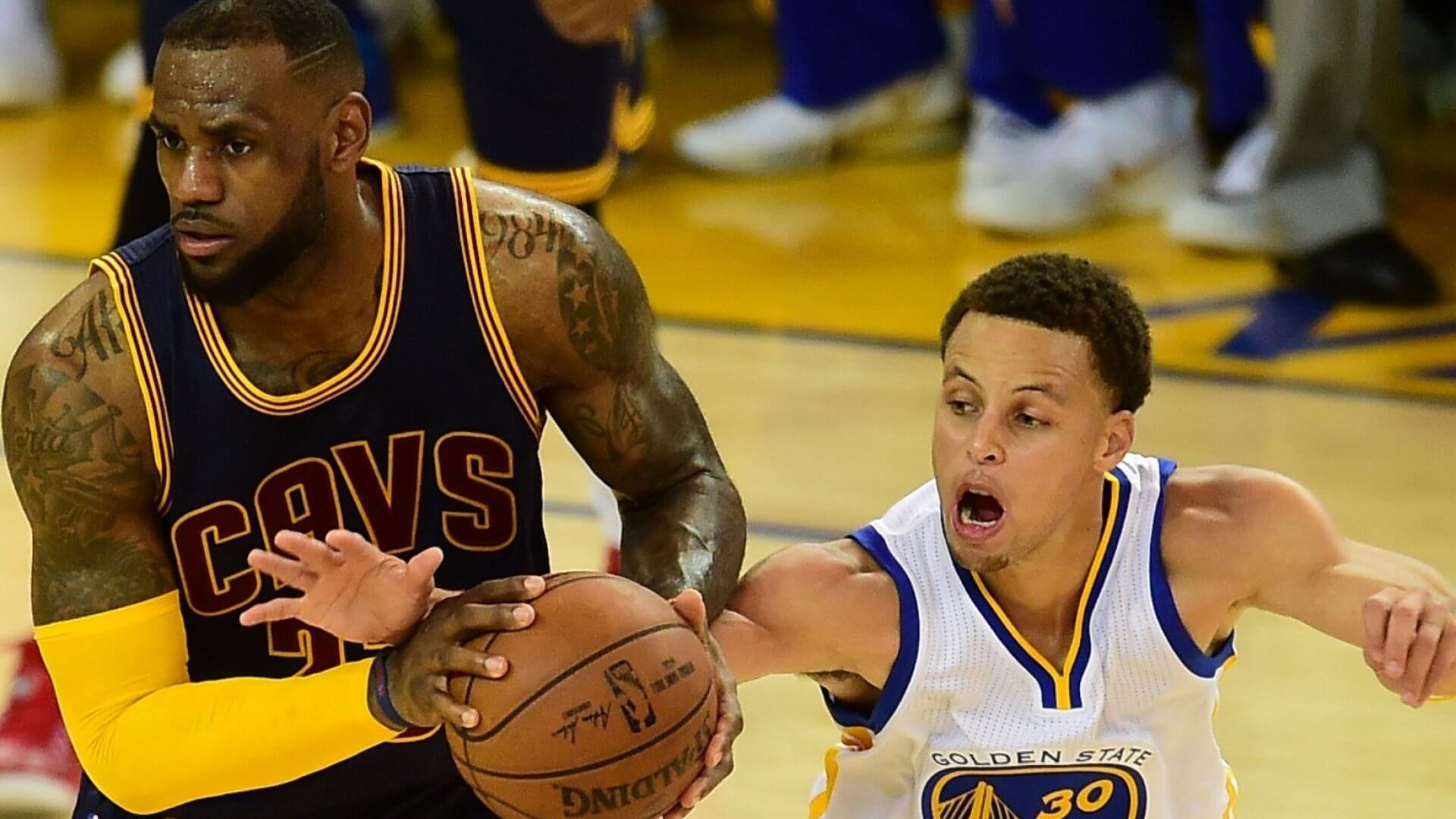 $12 million. Stephen Curry is an American professional basketball player with the Golden State Warriors of the National Basketball Association (NBA). In 2014, ESPN ranked him as the 12th best NBA point guard of all time.

In July 2012, Stephen signed a four-year contract extension with Nike, which was estimated to be about $44 million.

Stephen’s family moved from North Carolina to a U-Haul truck when he was in 4th grade in order for him and his younger brother Seth to attend a better school in Charlotte. They lived out of a U-Haul until they found a permanent residence months later after settling down in Concord, NC. Although their living situation briefly changed, Stephen and his brother Seth remained close as they grew up. Stephen spent much of his free time during middle school with his future coach Don Davidson.

Stephen was born in Akron, Ohio, the eldest son of Dell Curry, an NBA player; however, because Dell played for several teams throughout Stephen’s childhood they lived in various cities including Charlotte, Toronto, and both Carolinas. While attending a football game during middle school at the Gathers home, Davidson noticed how well Stephen handled himself among older boys and encouraged him to commit to basketball. He went on to attend Charlotte Christian School for high school where he won two state championships under coach Shonn Brown, who previously coached Davidson. During his sophomore year, he began playing AAU basketball for Garner Road, where he befriended his future Warriors teammate Harrison Barnes. Stephen’s game soon attracted the attention of several college basketball programs including Duke and North Carolina. Stephen committed to Davidson College, an NCAA Division I independent school in North Carolina, in 2009.

Stephen made an immediate impact as a freshman at Davidson during the 2009-2010 season. He was a first-team All-Southern Conference selection and SoCon Tournament MVP as a freshman after leading Davidon to a 29-5 record—the school’s best finish since winning the 1989 NCAA championship. In his second career game, he led all scorers with 25 points on 10/14 shooting from the floor en route to being named Southern Conference Player of the Week for November 15–21. He would then go on to earn player of the week honors two more times that season (January 4-10 and March 1). Stephen finished his freshman year averaging 21.5 points, 3.8 assists, and 2.1 steals per game while shooting 47% from the field and 44% from beyond the arc. He led Davidson to a 79-73 upset over Gonzaga in the NCAA Tournament, scoring 23 points with six assists. 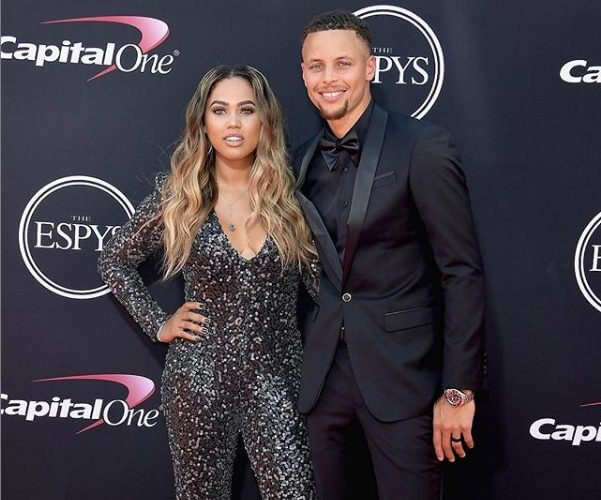 “He’s something like I haven’t seen before,” said Gonzaga coach Mark Few after the loss. “I thought he was a man amongst boys out there.”

Davidson entered the 2010 NCAA Tournament as a No. 10 seed but lost in their opening-round matchup against No. 7 seed Michigan with Stephen suffering a sprained ankle that hindered him from performing at his normal level. After the season ended, Curry was named Southern Conference Freshman of the Year and placed on both the All-Conference and All-Freshman teams.

On February 8, 2011, Stephen set a new Davidson single-game scoring record with a total of 40 points against the University of Virginia in a 122–96 win. The previous record belonged to Pete Maravich who scored 39 points in 1968. Three days later he established another new Davidson record by making ten three-pointers in a game against Towson University during which he finished with 39 points again. On March 20, 2011, in one of his last games for College, he scored 35 points along with six assists in a game that saw Davidson’s 36-game winning streak come to an end at the hands of St. Bonaventure in the second round of the NIT Tournament. Over his three-year career, he scored 1677 points, which is currently 9th all-time for Davidson College, and had one of the best shooting percentages from a three-point range of any player in college basketball with 400+3 pointers made (.438).

He was inducted into the Kappa Alpha Psi fraternity through the Upsilon Gamma chapter at Davidson during their Spring Step Show on April 10, 2011. Stephen graduated from Davidson with a major in history. He finished his collegiate career holding almost every school record for both scoring and three-point shooting including being ranked first in career free throw percentage (.863).

On June 25, 2011, Stephen was selected by the Golden State Warriors with the seventh overall pick in the NBA draft. During his time at Davidson, he spent a lot of time watching how former Davidson star Steph Curry played and often watched him play on television while growing up. He would become good friends with Steph during their days together as amateurs. “We thought that was just a small aspect of our relationship,” said Curry. “That’s been pretty cool to see that snowball and turn into what it is now.”

Stephen had a strong showing in the 2012 Las Vegas Summer League where he averaged 18 points per game while being named Most Valuable Player of the championship game against New york. He then signed his rookie scale contract with the Warriors on July 30, 2012. Stephen made his NBA debut in the team’s season opener against the Phoenix Suns on October 31 where he would record 21 points and 11 assists in 39 minutes of play earning him a double-double just 20 games into his career, becoming the second player in league history to do so along with Magic Johnson.

“I guess it was just like kind of living the dream,” said Curry after the game. “It didn’t really hit me until I actually had my jersey retired at halftime.”