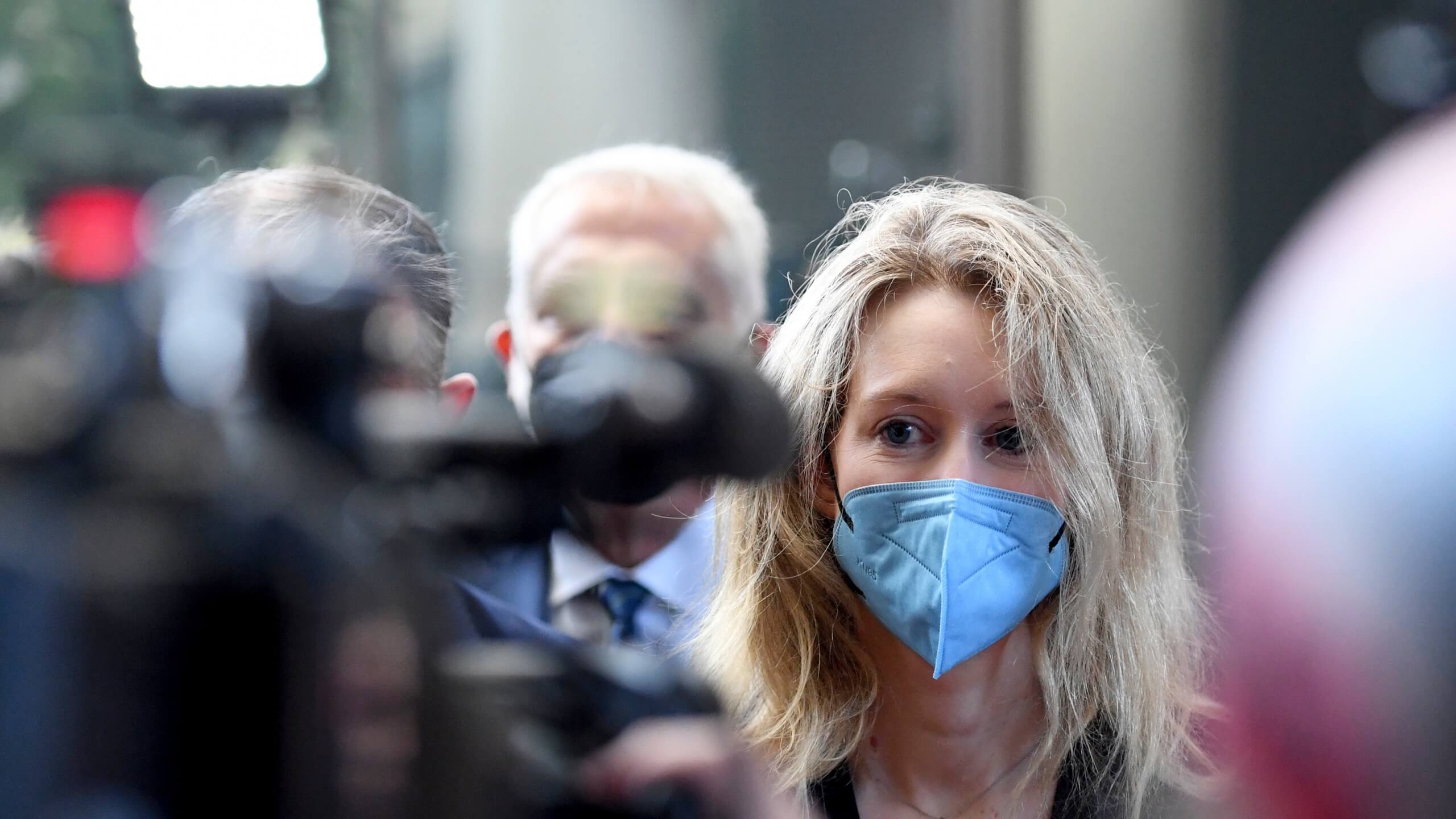 The U.S. Securities and Exchange Commission is suing Theranos founder Elizabeth Holmes for allegedly defrauding investors out of more than $700 million.

The SEC announced Wednesday it charged Holmes and former Theranos chief operating officer Ramesh “Sunny” Balwani with fraud related to the blood-testing company’s operations and business relationships. The regulator claims that from at least 2013 until 2015, Holmes and Balwani made numerous false and misleading statements about their technology, business and financial performance in order to boost interest in investing in Theranos.

Theranos has been under fire over the accuracy of its blood tests since a Wall Street Journal investigation last fall suggested its tests were inaccurate or unreliable A series of government sanctions against the company followed, including a two-year ban on Holmes from the blood-testing business. 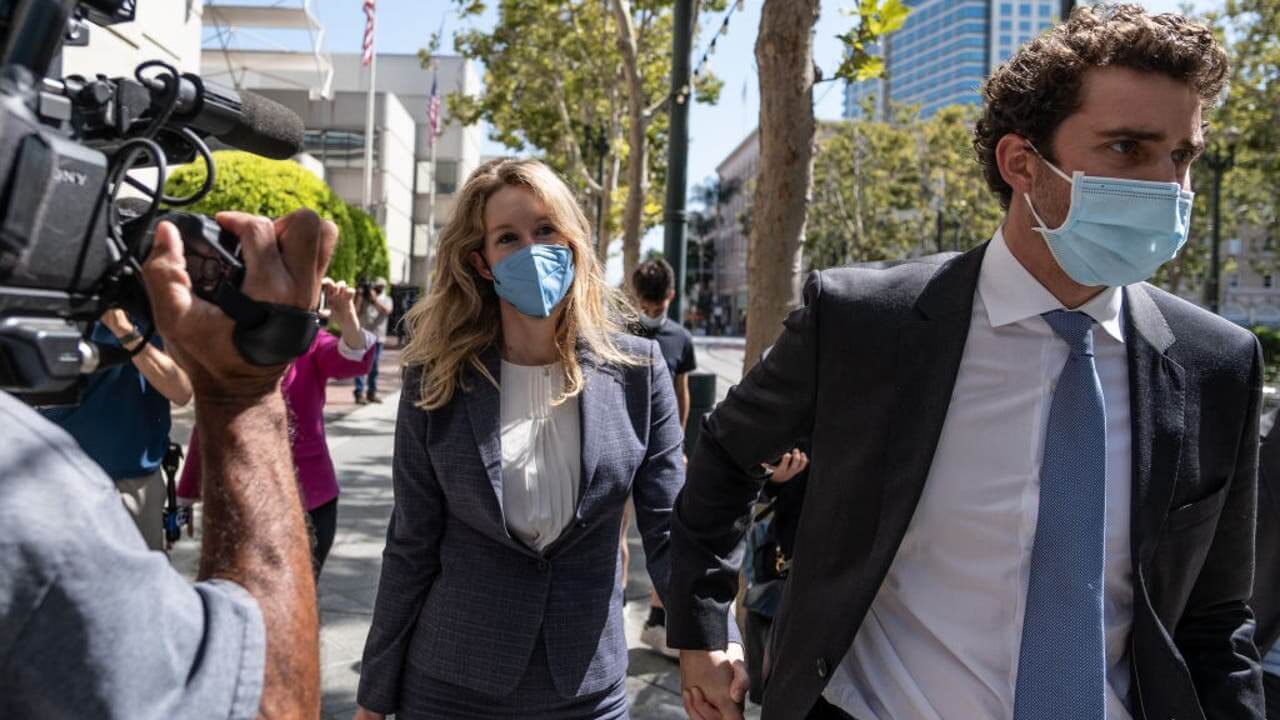 The SEC said it’s seeking a return of ill-gotten gains plus interest and penalties as well as a bar against Holmes serving as an officer or director of a public company. It also wants to force Theranos to reimburse shareholders who lost money because they were misled by statements from Holmes and Balwani.

A lawyer for Holmes could not be immediately reached for comment about the SEC action. In December 2016, Theranos announced that federal regulators had revoked its laboratory testing certificate after determining that one of its California locations posed “immediate jeopardy” to patient health and safety. The move meant that the lab was shut down and many Americans were left having to find a new location for their blood tests.

In 2015, Theranos voided two years’ worth of past test results from one of its machines after problems with accuracy were discovered at a lab run by Walgreens under a partnership. In 2016, federal regulators banned Holmes from operating a lab for two years. Walgreens had partnered with the company in 2013 to offer blood tests at its pharmacies. 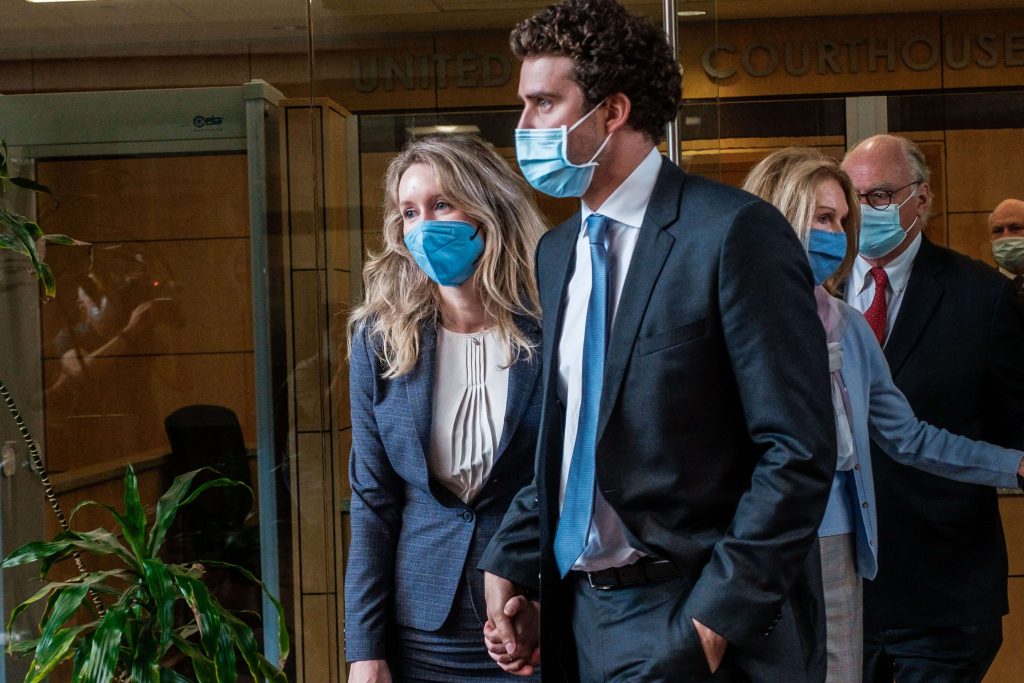 According to the complaint, Theranos, Holmes and Balwani claimed that Theranos developed a revolutionary and proprietary analyzer that could perform a full range of clinical tests using just a few drops of blood from a finger stick — all for the substantially lower cost of commonly performed laboratory testing.

Theranos, Holmes and Balwani also claimed that Theranos’ products were deployed by the U.S. Department of Defense on the battlefield in Afghanistan and on medevac helicopters; that it enjoyed “a lucrative partnership” with Walgreens; and that Theranos would generate more than $100 million in revenue during the 2014 fiscal year when it actually generated just over $100,000. The complaint also alleges that at an investor meeting in 2015, company officials showed a slide purporting to represent assets under management by individual investors who had supposedly committed to invest $1 billion in the company. In fact, only one investor had agreed to invest $100 million at that point and 16 investors had agreed to invest a total of less than $600,000. Theranos, Holmes and Balwani are charged with violating antifraud provisions of federal securities laws. 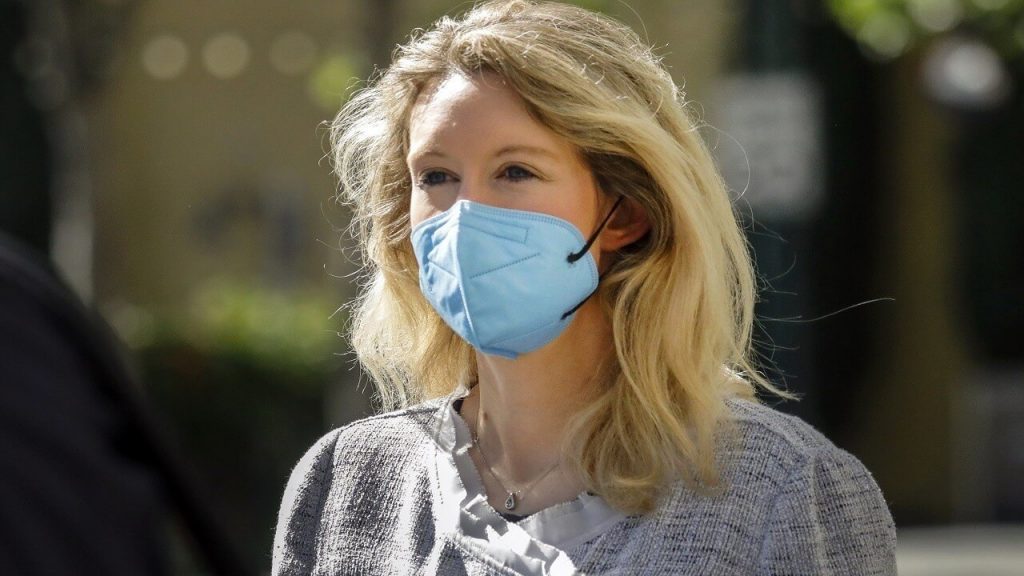 The SEC’s complaint seeks financial penalties from Holmes and Balwani as well as bars on them serving as public company officers or directors. The complaint also seeks an order requiring that they give up ill-gotten gains plus interest and pay prejudgment interest, too. Finally, it seeks an order barring each of them from participating in any offering of digital or other securities.

About Theranos: Founded in 2003 by Stanford dropout Elizabeth Holmes, Theranos claimed it had developed a revolutionary approach to the blood testing process.

Theranos’ proprietary technology — which the company claims can test for hundreds of diseases from just a few drops of blood from a finger stick — was once hailed as “one of the most important scientific breakthroughs in therapeutics in decades” by the late professional basketball player and investor Steve Jobs, who was briefly linked with investing in Theranos. In 2014, Theranos partnered up with Walgreens to offer customers blood tests at its pharmacies. But in October 2015, The Wall Street Journal reported that Theranos’ tests might not be accurate after all and suggested that thousands of people may have been given incorrect results.